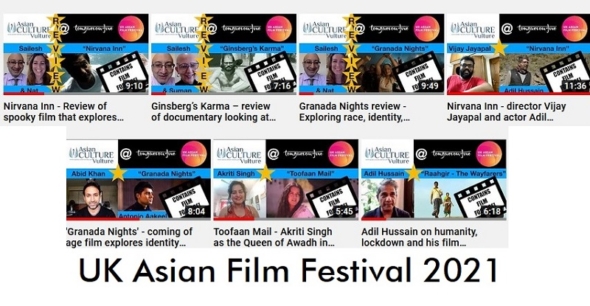 This year we covered the festival on video as well as print on the site – all these are on our Youtube channel and more – subscribe and don’t ever miss! 🔔 (click on bell!)