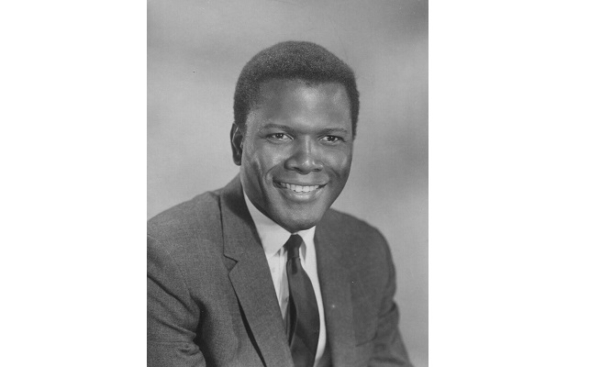 ONE OF the most powerful and emblematic of figures from the world of entertainment passed away yesterday (January 7), sparking tributes from across the world.
US President Joe Biden and former president Barack Obama both hailed the achievements of Sidney Poitier.
He was 94 and became first the black recipient in 1964 of an Oscar for his role ‘Guess Who’s Coming to Dinner’ – a drama about a white woman introducing her parents to her black fiancé.
Poitier had a long and hugely successful career and impacted British audiences when he starred in ‘To Sir, with Love’ (1967) which about was about one of the first black teachers to work in a London school.
It was based on the life of another iconic black figure, ER Braithwaite (1912-2016) and the film was more recently turned into a UK stage production by East is East writer Ayub Khan Din. Poitier was the son of tomato farmers from the Bahamas.