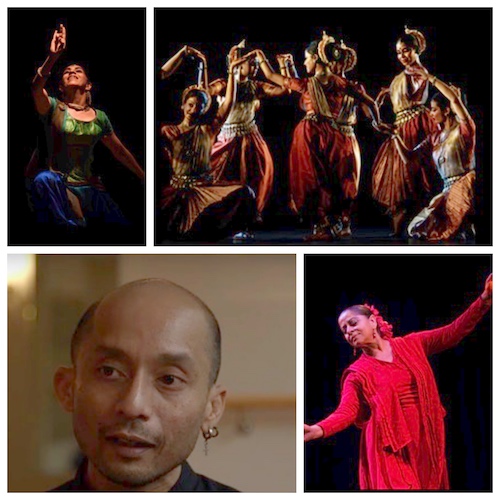 Got your tickets? Check out the programme…

Privacy & Cookies: This site uses cookies. By continuing to use this website, you agree to their use.
To find out more, including how to control cookies, see here: Cookie Policy
← Cannes Film Festival 2018: Fashion wrap – who got it right and who got it wrong…
Sridevi niece Namrata Goel collects award for late cinema legend at diversity awards during Cannes Film Festival 2018 →