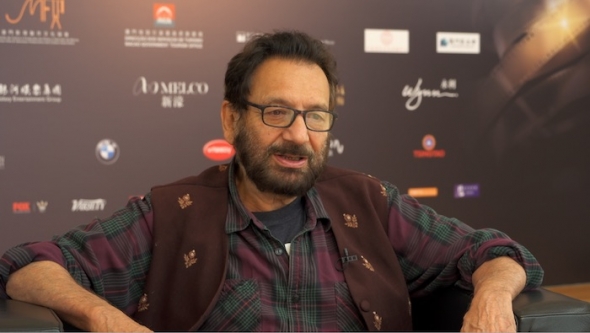 • Review of ‘Mary Queen of Scots‘ and other films screened here at the International Film Festival and Awards Macao (IFFAM); ‘Empire Hotel’, which is about Macao and shot here;  ‘Aruna and her palate’ – a fun and tender film about food and romance from Indonesia and…

*Macao and fest offside – a look at the island, landmarks, culture and some non-film observations.