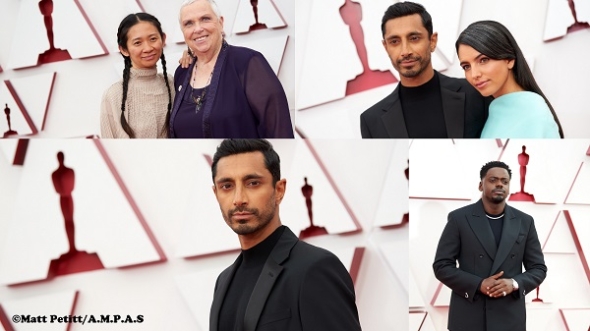 The 93rd Oscars finished around an hour ago and www.asianculturevulture.com was in the media room listening to the winners answer questions from journalists…

🎥We will have more later today, including a story, pictures and video…