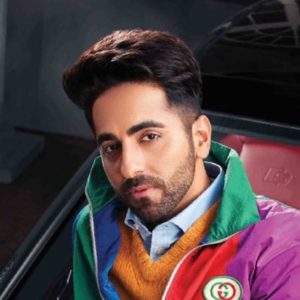 TALENTED Indian film star Ayushmann Khurrana is all set to kick off the London Indian Film Festival (LIFF) with an ‘At Home’ interview on Thursday, June 25. The festival will run online from next Thursday to Sunday, July 5 – we are awaiting further details but can reveal

🎥 The festival has lined up several directors and actors in its ‘At Home’ series and there is more on this in this week’s #acvlockdownlistings story – be prepared to be wowed! The Closing ‘At Home’ interview promises to set people in Hollywood talking!

🎥 LIFF will screen ‘Moothon’ on Friday, June 26. This is a film that had its world premiere in Toronto last year – acv covered the film at the Mumbai Film Festival last year. It is a tense thriller that starts on the island of Lakshadweep, just off the coast of Kerala, India and ends up in the bustling metropolis of Mumbai, as a young man goes off in search of his elder brother.

🎥 Social drama ‘Pareeksha’ will be screened by LIFF on Saturday (June 26) and there is set to be a post screening dicussion with its star, Adil Hussain. The film had its world premiere at the International Film Festival of India (IFFI) and Film Bazaar (the market segment of IFFI) last year.