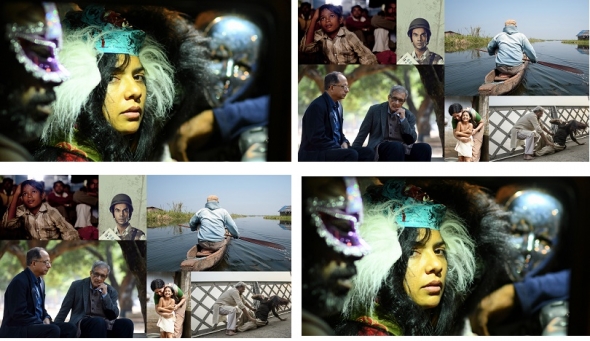 Check in with this for coverage on site so far