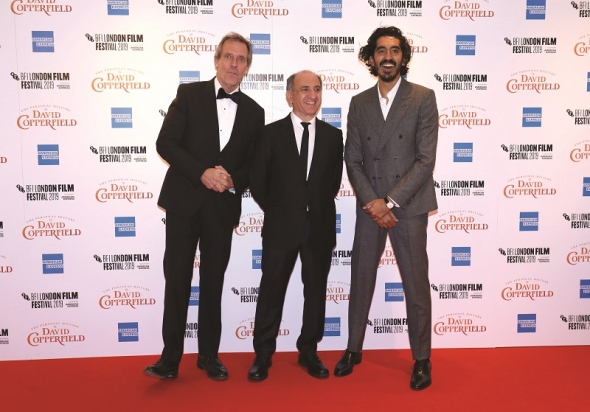 Privacy & Cookies: This site uses cookies. By continuing to use this website, you agree to their use.
To find out more, including how to control cookies, see here: Cookie Policy
← UK Asian Film Festival 2019 – Zeenat Aman, Bollywood star of yesteryear: ‘I am a feminist’ – as fest opens today…
BFI Flare 2019: ‘Vision Portraits’ – lack of sight no impediment to visual creativity… and ‘Home Girl’ →