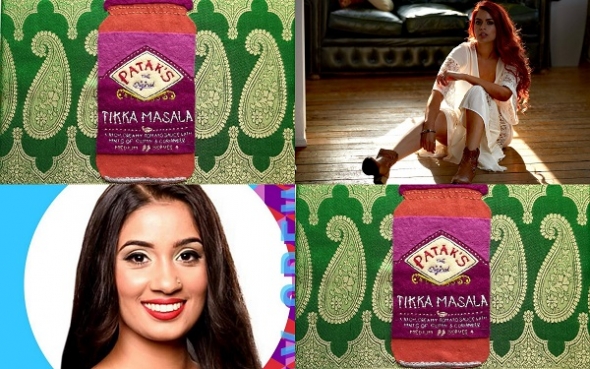 CULTURE and conversation will be at the heart of the inaugural Asian Woman Festival, to be held on March 30, at The New Bingley Hall in Birmingham.

The one-day event packs a punch with its line-up of influential South Asian artists and creatives who will be exploring the core theme of ‘identity’.
It’s not the first event aimed at Asian Women, but in terms of a festival, it shares a similarity with Black Girl Fest, an arts and culture festival launched in 2017 which celebrates black British women and girls but this time it’s British Asians at the forefront.

Founder Shani Dhanda believes that in creating such an event, it offers a new kind of space to discuss the topics that women want to talk about.

She said: ‘Being of Asian origin and living in the UK means that not only are we a more socially conservative community due to our traditional and cultural beliefs, but we are constantly bridging two cultures. Until now, there hasn’t been an opportunity to talk about how living in contradiction becomes second nature.

The festival will open with a keynote speech by award-winning spoken word artist, Jaspreet Kaur and includes a programme of panel talks, debates and workshops and an art exhibition called ‘Musings of Identity’, displaying work by 30 different artists.

One of them is Ireland based artist Simmi Duffin who has stitched four classic products that remind her of her childhood, including a tub of ghee and jar of tikka masala sauce.

Speaking to www.asianculturevulture.com about the exhibition, she said: “I grew up with an Indian Dad and grandparents in London, despite the fact that I am as white as white and would never be mistaken for being part Asian! Most of my friends didn’t know I had any Asian heritage as my dad was often away for work, so they only met my English mum.

“We also lived in suburban Surrey and so the most exotic things anyone there ever encountered was a jar of Patak’s which is why I wanted to recreate one for my submission to the festival as it reminds me of my childhood.”

The Asian Woman Festival is hosted by Shay Grewal, is broadcaster on BBC Radio WM and BBC Radio London.