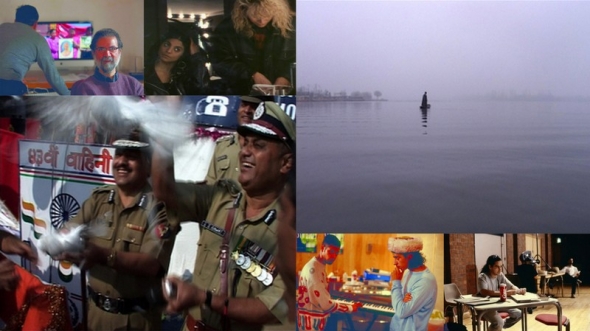 One of India’s most celebrated ‘alternative’ filmmakers comes to the BFI to mark UKIndia Year of Culture.
As well as screenings of three of his films – two on Saturday and his latest ‘Red Ant Dream‘ (2013) on Sunday – followed by a session in conversation. There is a special panel talking about the films – one which is a documentary and covers the Asian arts scene in the early 1990s. Kak is a good friend of Arundhanti Roy and occupies a similar non-confirmist space on the political landscape.

All are the BFI Southbank