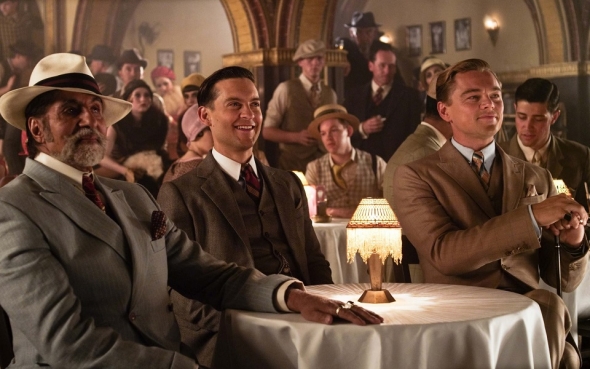 She joins jury chairman Steven Spielberg, director Ang Lee and actor Nicole Kidman and others, who will adjudicate over 19 films in competition for the much coveted Palme d’Or.

The festival from May 15-26 has chosen India as the special guest country in recognition of its 100-year-old cinema history and has organised some special events to highlight the milestone.

Indian superstar Amitabh Bachchan is expected to make a red carpet premiere appearance on the opening night of the festival for The Great Gatsby, alongside stars Leonardo Di Caprio, Tobey Maguire and Carey Mulligan.

There’s a special out of competition midnight screening for Amit Kumar’s Monsoon Shootout, while four leading Indian directors feature in Bombay Talkies, a film marking a 100 years of Indian cinema.

Another Indian star actor Nandita Das is on the short film and cinefondation jury which is headed by Kiwi director Jane Campion and two other film makers will get a chance to impress in official sections of the festival.

Ritesh Batra’s Dabba (The Lunchbox) will appear in the Critics’ Week, while Manjeet Singh’s feature Chenu has been chosen to appear in L’Atelier, which is a platform for directors to pitch work at powerful international producers.

Balan, the star of The Dirty Picture, and who is widely regarded as one of leading Indian actors of her generation, said she was excited about being chosen to serve on the jury.

“What makes me happy is to get that opportunity to watch films from all over the world and to be able to interact with various [members of the] jury.”

Balan appears in Bombay Talkies, which will also enjoy a gala screening at the festival and brings together four leading Indian directors with very differing styles to celebrate the emotion of Indian cinema and its hundredth anniversary. The directors are Anurag Kashyap, Dibankar Banerjee, Zoya Akhtar and Karan Johar.

There’s a double coup at Cannes for Kashyap, whose Ugly also gets a screening at the prestigious directors’ fortnight section. This builds on his 2012 release, The Gangs of Wasseypur, which also featured during the director’s fortnight last year and won wide acclaim from foreign critics, many seeing serious Indian film work for the first time.

Kashyap, very much an ambassador for a new style of Indian filmmaking said on twitter: Bombay Talkies’ gala screening at Cannes…yay!” He later added: “It feels great to have two of my films this year at Cannes’, as both are quality films.”

He also praised Kumar for getting Monsoon Shootout into Cannes.

Kumar has made the film with international backing getting funding assistance from UK-based producer Trevor Ingman and UK director Asif Kapadia.

Kumar said the film is neither “arthouse” nor “masala” but the best of both worlds.