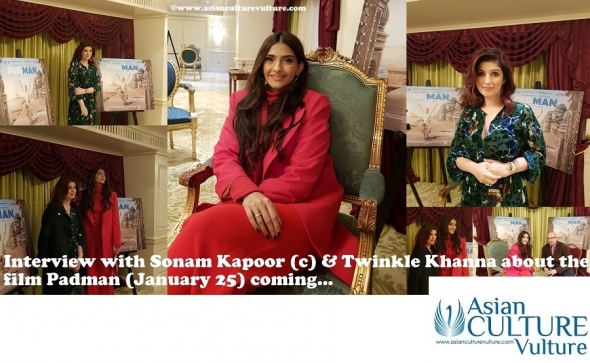 Are you following us?