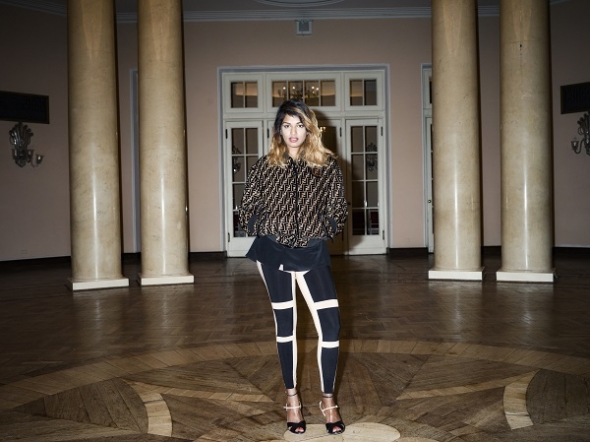 MATHANGI ARULPRAGASAM – better known as music artist MIA – has been awarded an MBE and is the standout Asian name from the world of arts and entertainment in the Queen’s Birthday Honours List released late last night.
Last year, she was the subject of a documentary – find out more here.
Among the other notable names on the list are
Professor Rana Mitter (Shantashil Rajyeswar), professor of history and politics of modern China at the University of Oxford. He is named as an OBE.
Cary Sawhney, founder and director of the London Indian Film Festival, which celebrates 10 years of existence this year, is named as an MBE, for services to film. He also helps to curate films from South Asia for the London Film Festival and prior to setting up The Bagri Foundation London Indian Film Festival (LIFF) worked for the British Film Institute (BFI).

There are many honours for professionals from the world of medicine and health.
Other notable names of colour from the world of entertainment – actor Cush Jumbo (OBE), model Sheila Atim (MBE), singer Andrew Roachford (MBE), London arts reporter, Brenda Emmanus (OBE) and BBC journalist Shereen Nanjiani (MBE) based in Scotland was recognised too.
Full list of honours here