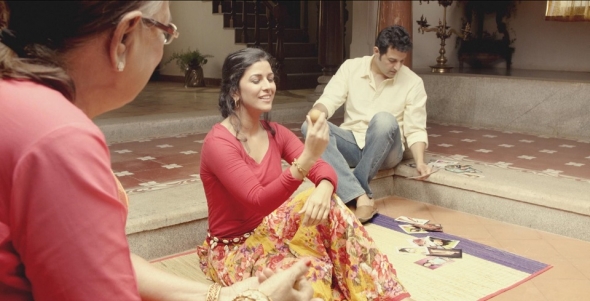 LOOK out this month for the food campaigns connected to the release of the Indian film “The Lunchbox” in the UK.

Among them is spice company’s TRS’ six part love story starring Nimrat Kaur, the female lead in “The Lunchbox”.

It chronicles a blossoming relationship between Kaur and a prospective suitor who lives in London and how spices help them to bring together.

A bit masala… but make sure it’s TRS spices you use to create your own ‘masala’ drama in a cooking pot or not!