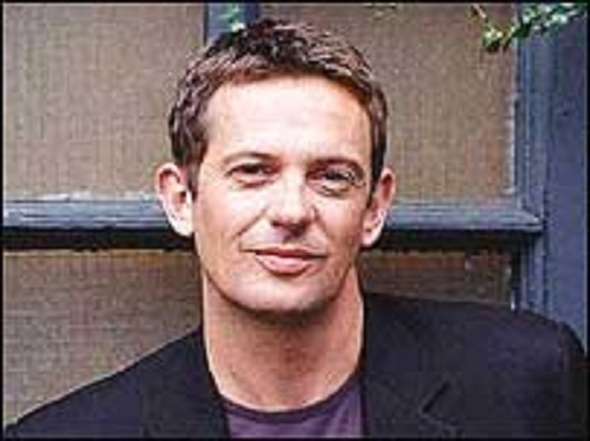 IT’S become one of the most explosive and controversial subjects around, especially between Asian communities.

For more than a couple of years now, the subject of sexual grooming has hit the headlines; more often than not the word, Pakistani or Muslim, has featured not far behind, especially in the tabloid press.

On Monday (September 2), the BBC1 TV programme, ‘Inside Out’, carried a report that claimed that ‘Muslim men’ were targeting Sikh girls and grooming them to abuse. It was sad and shocking and those girls deserved better from the police, their parents, everyone.

Presenters Sunny and Shay will discuss the issue along with political commentator Sunny Hundal this Sunday (September 8) on BBC London 94.9FM, on their show between 6pm-8pm.

Much of the evidence for the BBC TV programme came from the Sikh Awareness Society, a little heard of group outside the Sikh community.

When the (apparent) faith of perpetrators and victims are mentioned in this way, it raises suspicions from the outset.

Does it really matter?

Perpetrators have very little association with their religion. We don’t talk about Christian paedophiles – though the majority in this country probably are.

Equally, a victim is a victim. A child. Their faith (if they have one) is irrelevant. See the point we are trying to make.

Sure as a story, it does add extra spice to say Sikh girls are being targeted by Muslim men. It makes better copy. And anecdotally it has doing been the rounds for years; instead of Sikh girls, it can be Hindu and the girls tended not to be so young/borderline adults, but still vulnerable and in some cases, easily exploited.

Some of you may know, (and I am getting to get personal for just a second) that I used to be the editor of Eastern Eye (EE).

When I was, we covered this story and were sensitive to the communities involved. In fact, some complained that we were oversensitive in not calling a spade a spade.

By and large, it was true to say that the men convicted of these crimes were of Pakistani origin and from a Muslim background, but it didn’t really take us any further. It didn’t seem helpful or useful. It appeared (to me, personally) divisive and negative.

There was a case, perhaps not terribly well documented, (though it was covered in EE) of a Muslim girl being groomed by an elder Muslim man in Bradford. It may not have conformed to the pattern that has been well covered in the papers elsewhere, but it suggested something.

Most paedophiles are opportunists – they see where they can take advantage of vulnerable children – and most of these gangs are no different. If more Muslim girls were available, they would prey on them too.

Of course, the obvious answer to this is – they are not. They are strictly controlled by their parents and do not go out socialising outside their own groups, and are not lured into relationships and yet where this is not the case, they are just as vulnerable.

In other words, these men, perhaps no more Muslim than your so-called average Christian, would pounce on them too.

Where the argument has greater force is that these men know that for Asian girls (and it doesn’t matter whether they are Sikh, Hindu, Muslim, Christian or Buddhist), the idea and practice of sex before marriage is often taboo. It shouldn’t be, but that’s just a personal opinion, and a very personal decision for any adult.

These paedophiles know Asian girls cannot go to their parents and confess that they have been involved in such relations, or at least not without a huge kerfuffle.

In the programme, one girl said she thought her parents blamed her for own abuse. That can’t be right, often a child does not know or does not have the capacity to make such judgements. That’s why they need to be protected.

Drawing attention to the supposed faith of the perpetrators and the victims is not healthy, and should only be raised if the police and the authorities are not taking action because of some blind and ignorant misunderstanding of community relations or some misplaced notion of political correctness. Wrongdoing is wrongdoing – whatever the community.

There’s a new sport in town. Once upon a time it used to be ‘p**i-bashing’, now it seems to be ‘Muslim-bashing’.

Where there is a genuine connection to the faith and it informs bad or abhorrent practice (ie forced conversions) –  sure, but these men are not abusing girls because they believe they have some god-given divine right to do so – they are just evil and nasty and have no respect for young girls or women, Sikh or otherwise.

Drawing attention to their apparent faith (or lack of it) is not helpful and only serves extremists on every side and leaves many caught in the middle, very uneasy.

Protect the girls first and foremost – anything else is not relevant.

If you want to comment please use the social media links at the top of this page to do so, or see facebook – asianculturevulture.com

Pictured: Matthew Wright presented the BBC TV programme, Inside Out on Monday, September 2.